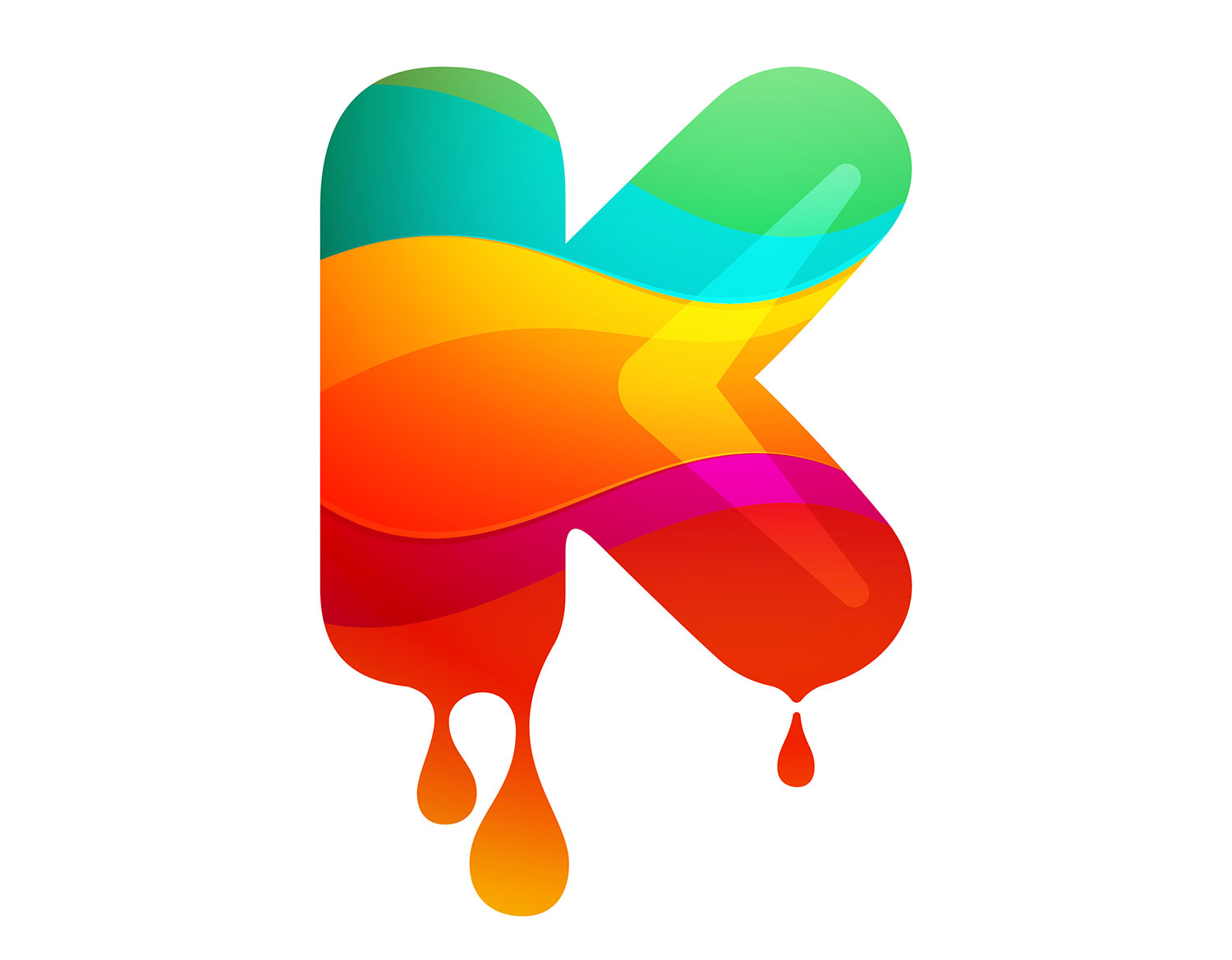 Below is a guest post for I wrote for “articulation week” on the [Simply Speech] blog. (thanks Kristin!)

I have a client who can produce the /k/ in the final position of words but not word initially or syllable initially (within a word).  I typically find that the PROMPT technique (www.promptinstitute.com) usually works for this phoneme—but not this time.  I then tried the lollipop trick—where I put a lollipop (or tongue depressor) on the tongue tip (to hold it down) and instruct the child to articulate the /k/.  This didn’t work either.  My client was also not AT ALL interested in any of my exciting ideas for the session to target this sound…/k/ bingo, /k/ worksheets, /k/ Go Fish!  I needed to come up with something fast, so I looked around my room and gathered the following: 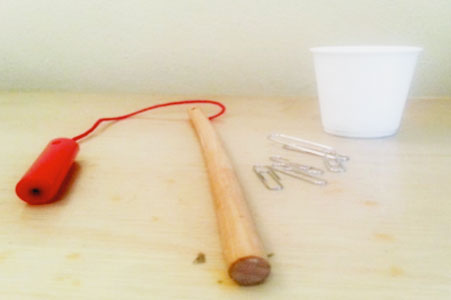 YES, that’s right, a handful of paperclips, a small paper cup and a magnet “fishing” pole. Doesn’t every SLP have these?!?

I also invited some friends to join us: Oscar, Cookie, and Monkey!   They are always ready to join in on the action in my office! 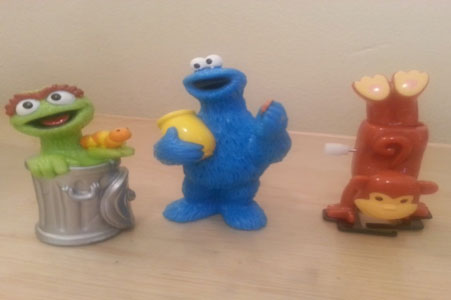 I threw the paperclips on the floor and explained that we were going to pick them up! This was an easy way to then chain this sound –we were pick-King up the clips!

I instructed my little guy to say, “pick up”—pick-Kup—pi KUP.

Immediately after he picked up a paper clip, I would have him put it in the cup, requiring him to articulate “cup” after I “flew” the cup over to him while singing “in”.

Oscar, Cookie Monster and Monkey all took turns pi-King up and putting in the Cup!

My kiddie LOVED this activity and eagerly attempted each target word, over and OVER and OVER AGAIN!!

Ahhh…if only it was this easy all of the time! 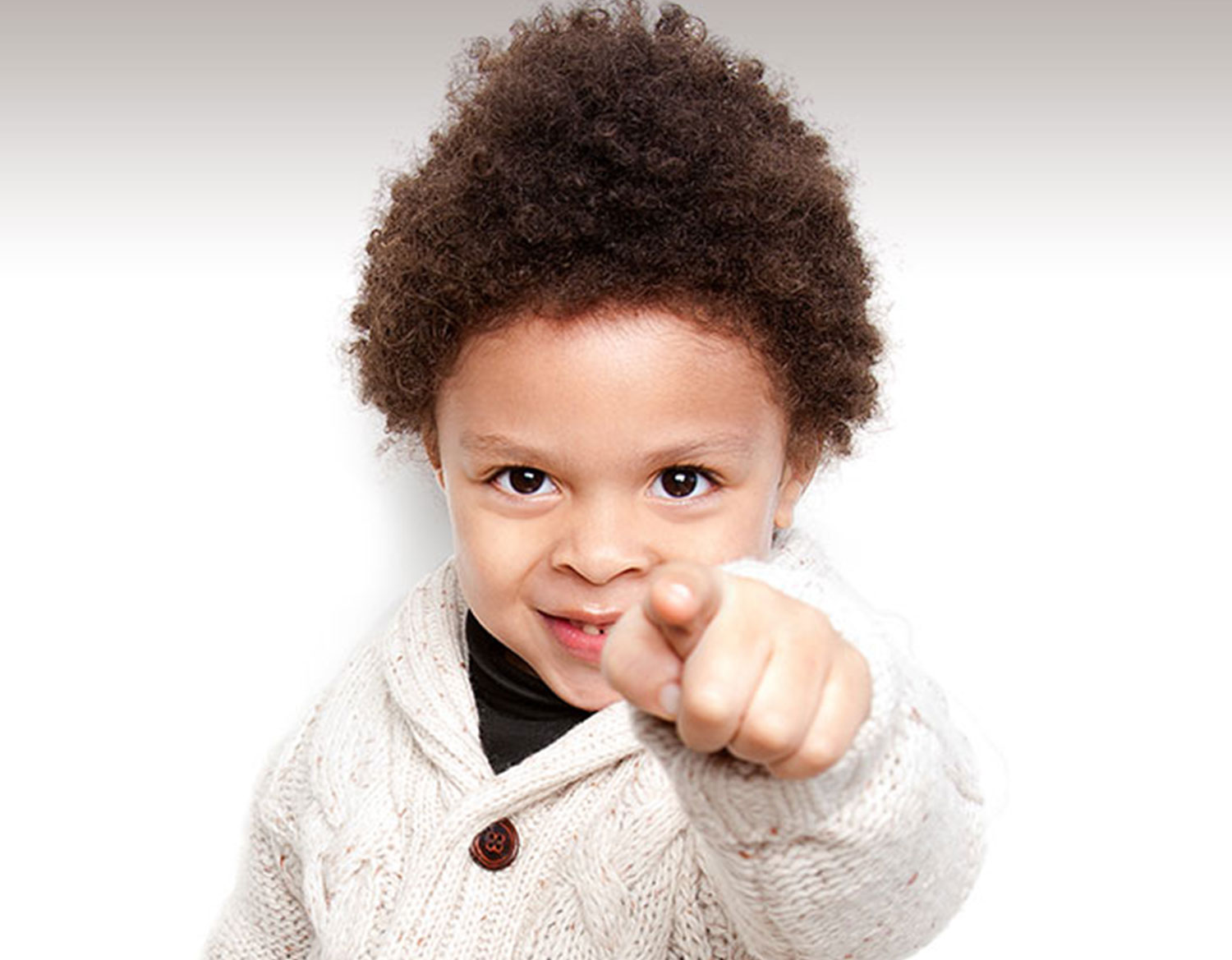 How to teach possessive pronouns (hint—take your clients perspective!)

Possessive pronouns can be difficult for our young clients who are struggling to learn the rules of language. 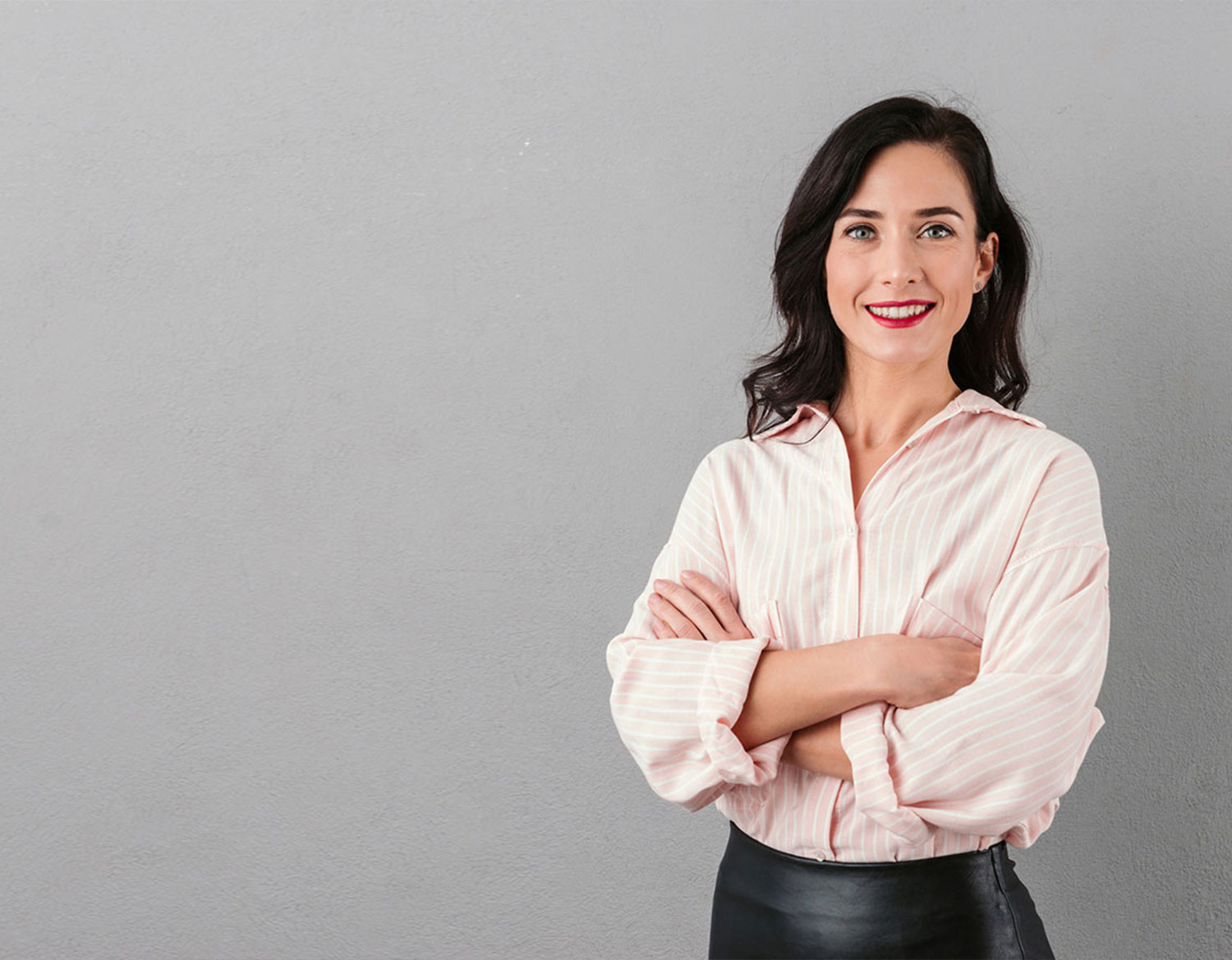 You have a new supervisor—now what!

5 tips on how to get this important relationship off to a great start. 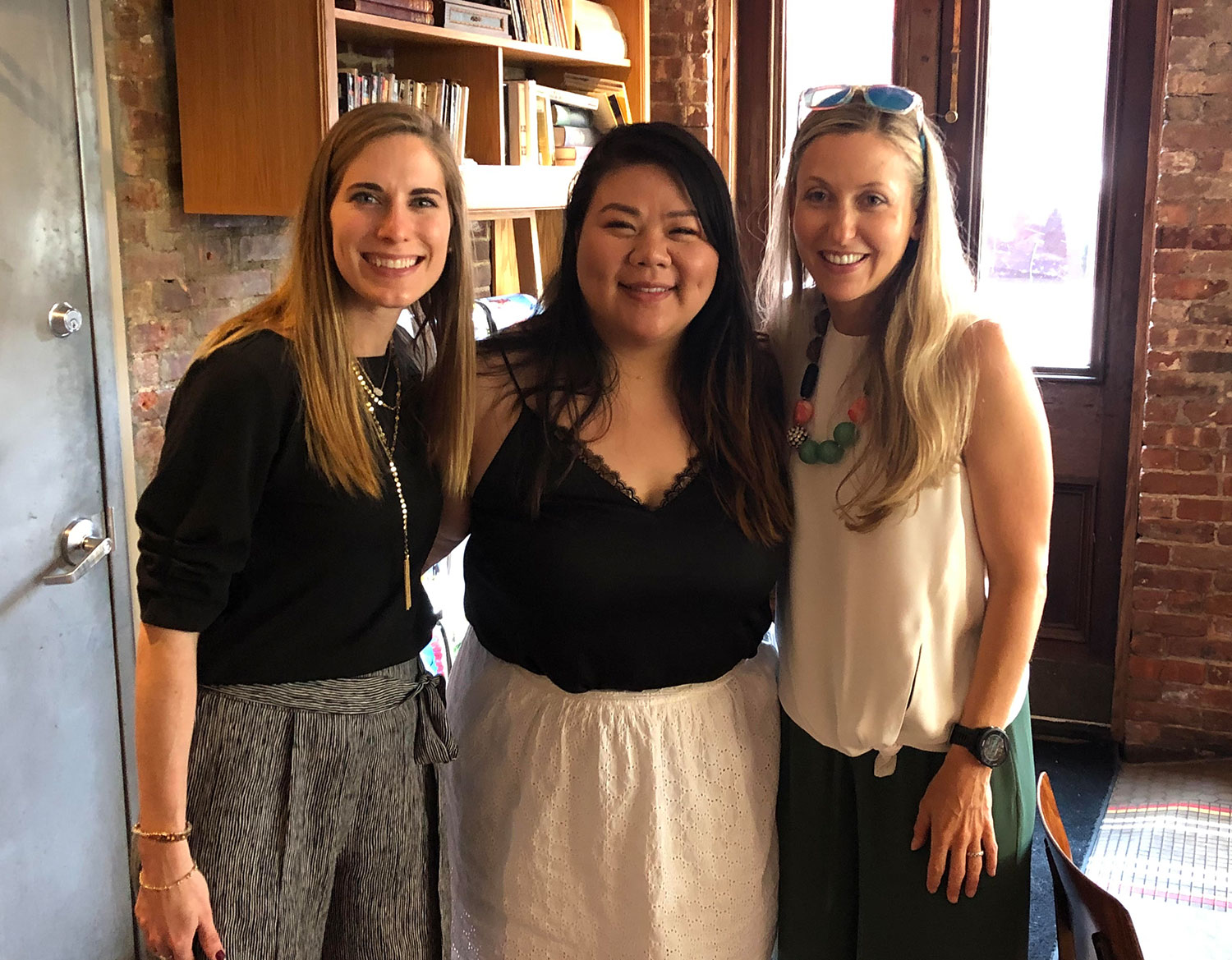 5 Tips for the New SLP Graduate

I always encourage my students and supervisees to view this [CFY] as the last experience with this type of support and to get the most out of it.